Rey Mysterio will challenge Andrade once again for the United States Championship, this time in a thrilling Ladder Match where anything goes. Don’t miss all the action on the next episode of Monday Night Raw at 8/7C on USA Network.

Following Andrade’s highly personal theft of Mysterio’s mask last week, it has been determined that the two will battle for Andrade’s United States Championship in a Ladder Match — a rarity for Monday Night Raw, a treat for the WWE Universe and a decisive opportunity for each Latino icon to show that they shine brightest. With pride and the title on the line, look for no stone to go unturned, no stop to go un-pulled, and no question left as to who the true champion is. 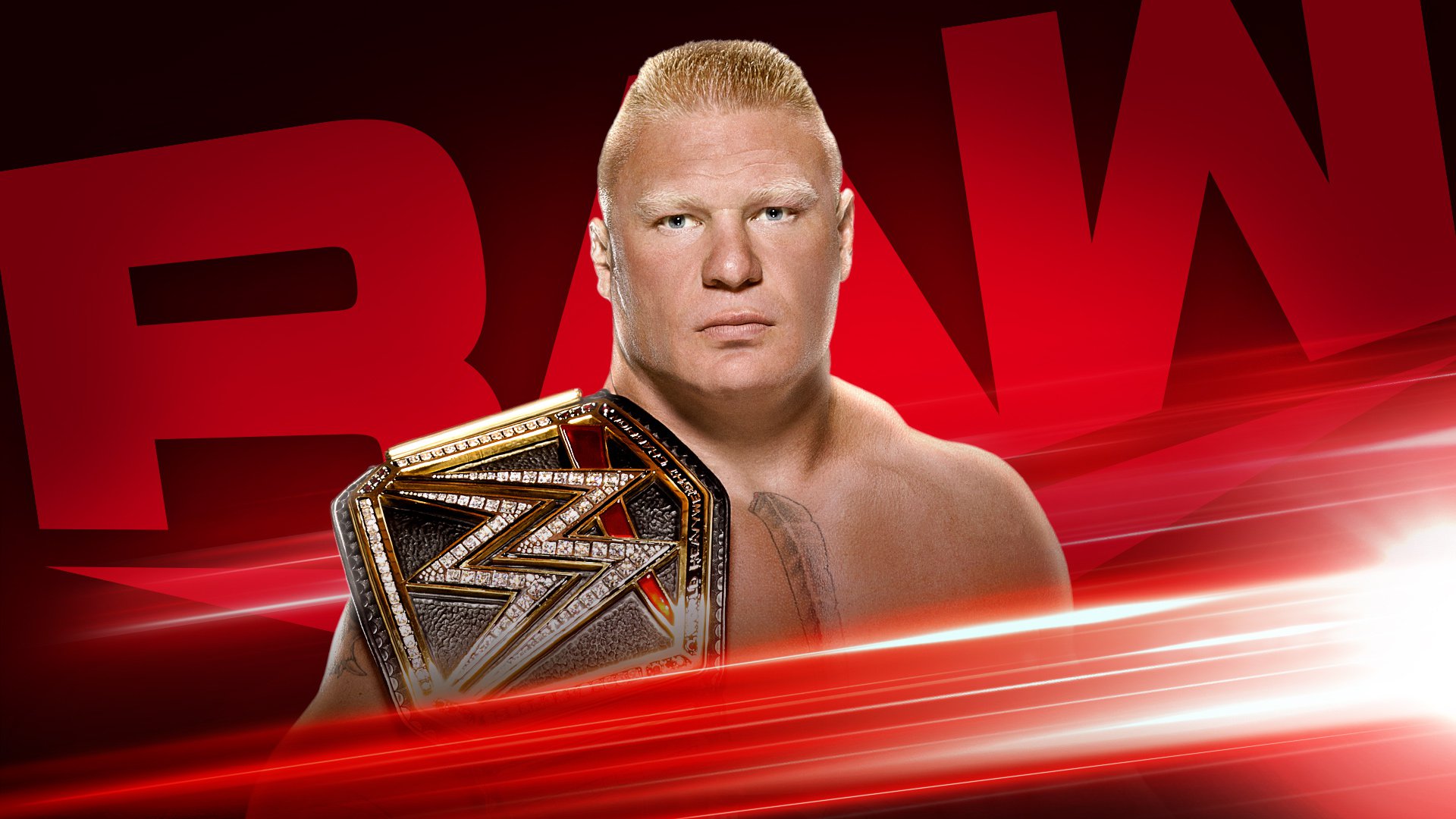 Brock Lesnar typically picks his Raw appearances sparingly, but with his eyes on a historic achievement in the Men’s Royal Rumble Match, the WWE Champion is seemingly ensuring that the Raw roster remembers his name.

The Beast Incarnate will appear live on Raw for the third straight week, the latest in a string of appearances since willingly taking the No. 1 entry in the Men’s Royal Rumble Match. This year’s field features no shortage of heavy-hitters proclaiming themselves as the one to oust The Conqueror, a chest-beating display that has become something of a yearly tradition in the run-up to WrestleMania. Seems like the one key difference is that they’ll get the opportunity to do so to his face. We’ll see if any of them make good on it. 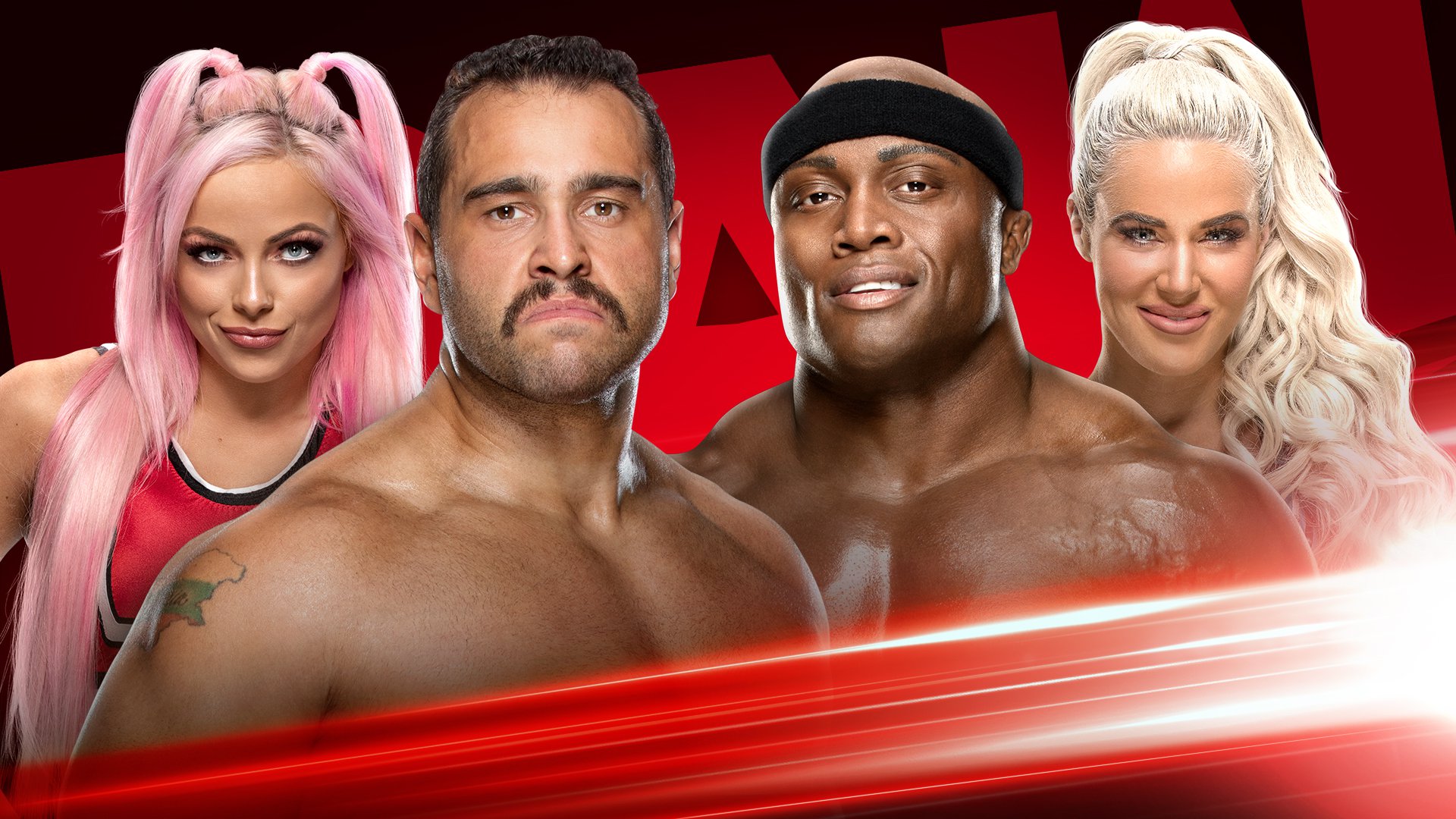 Bobby Lashley defeated Rusev in their latest battle on Raw in a manner that was both demoralizing and far from decisive, as The All Mighty only earned the victory after a scuffle between Lana and Liv Morgan threw the match into chaos. Next week, then, seems to be setting up a far more definitive clash, as Lashley & Lana will team up against Rusev & Liv in a Mixed Tag Team Match that brings all corners of this tangled web together. That Lana issued the challenge was a bad sign for Lashley, who seemed aware that he had gotten lucky against Rusev and was more than ready to be rid of him. With Rusev and Liv more than willing to take another crack at their tormentors, it’s safe to say this one is going to be wild.

Looking At The Evidence

Ever Given Crew Arrested