South Carolina Republicans have come up with a tactic to further Bernie Sanders chances of becoming the 2020 Democrat nominee.

“We are specifically asking for Republicans and Trump supporters all across South Carolina to turn out and vote for Senator Bernie Sanders in the Democratic primary on Saturday,” said conservative activist Stephen Brown.

The request begs a double take for staunch conservatives living in the deep south. As South Carolina’s open primary elections are set for Saturday, Republican activists are busy working on what they call ‘Operation Chaos.’

The statewide mission is to get conservatives and supporters of President Trump to vote for Bernie Sanders amid reports moderate Democrats plan to turn on him if he becomes the Democrat nominee.

“So we, as Republicans, think that there’s a very reasonable chance that the Democrats might deny the nomination to Bernie Sanders and if they were to do that, we believe it would enrage the left,” explained Brown. 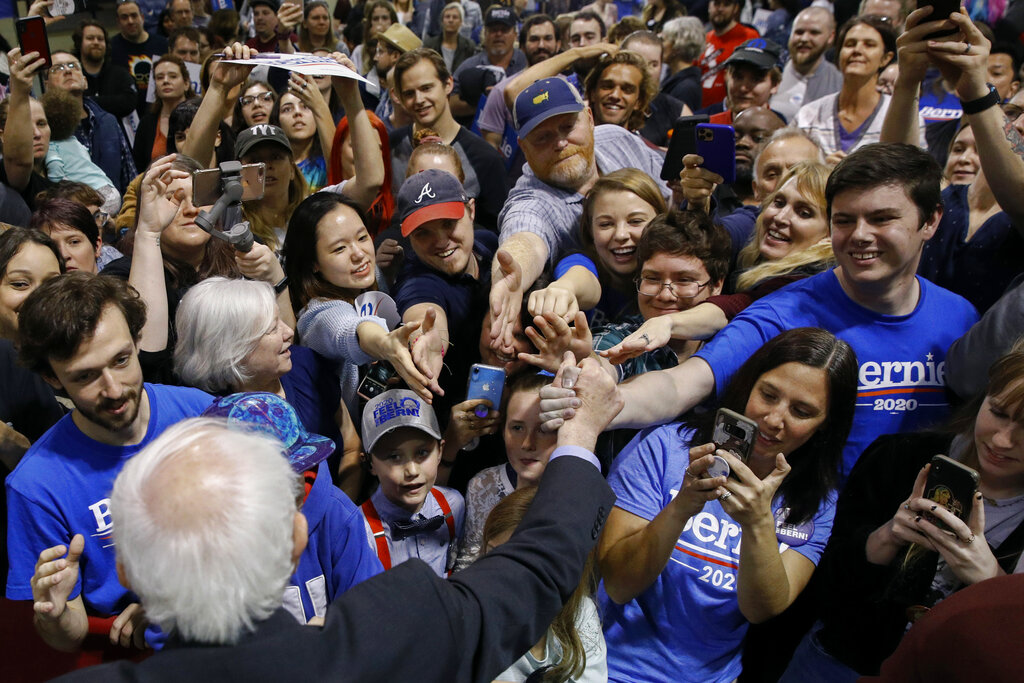 With a split Democrat Party, they believe the president’s road to reelection will be that much easier. The second part to their movement is to protest the state’s open primary system in hopes that the South Carolina General Assembly will change state laws to allow parties to hold closed primary elections in the future.

“We’ve been pushing and pushing and we keep getting rebuffed, and we thought, well, here’s an opportunity to make a public protest,” said Brown.

According to officials, South Carolina Democrats have meddled in the Republican primaries for decades. Meanwhile, Democrats who have heard about ‘Operation Chaos’ are calling it a conspiracy and a hijack.

“If Republicans want to conspire to derail and hijack our elections this time, then they will be forced to vote in the Democratic Party primary the next time around when they actually have a democracy and allow candidates to compete against one another,” stated State Sen. Marlon Kimpson (D).

However, Republicans have dismissed those concerns and have argued its a valid way to fight.

“I’m a military guy; when you’re engaged in a confrontation, you use every tactic available to you especially in this case,” explained conservative activist Ron Tomaccio. “There’s no dispute that it is absolutely legal.”

Even as Republicans add fuel to “the Bern” in South Carolina, winning the state poses a real challenge for the self-proclaimed Democrat socialist. Though he’s still polling high after winning Nevada, Iowa and New Hamsphire, Sanders significantly trails behind contender Joe Biden in recent state polls.