According to reports, there were still problems with the final results in the Iowa caucus, following a disastrous delay in the state’s vote count. The final results were released Thursday night, showing former South Bend Mayor Pete Buttigieg and Sen. Bernie Sanders (D-Vt.) neck-and-neck with 26.2 and 26.1 percent of the votes.

As the results trickled in amid a so-called “quality control” check, the New York Times published an analysis, which found there were multiple inconsistencies in the vote count. Namely, in some precincts the candidate who received the most final alignment votes did not receive the correct amount of state delegate equivalents.

While the errors were not profound enough to warrant speculation of favoritism for a single candidate, the legitimacy of the results may come into question because Sanders and Buttigieg were within 0.1 percentage point from each other. Despite the uncertainty, Sanders decided to declare victory in Iowa.

“In a election with voter turnout of approximately 180,000 people and with eight strong candidates competing, a victory margin of some 6,000 votes is pretty decisive,” he stated.

We won in Iowa because of the unprecedented grassroots effort of our campaign.

Thousands of volunteers knocked on hundreds of thousands of doors in the cold and snow.

I want to thank each and every volunteer who participated in that effort.

Although Sanders technically trailed behind Buttigieg in delegate equivalents, he still got thousands more individual votes than his rival. That’s because Iowa weighs some districts more than others in order to provide rural areas with a larger voice than they would have otherwise. 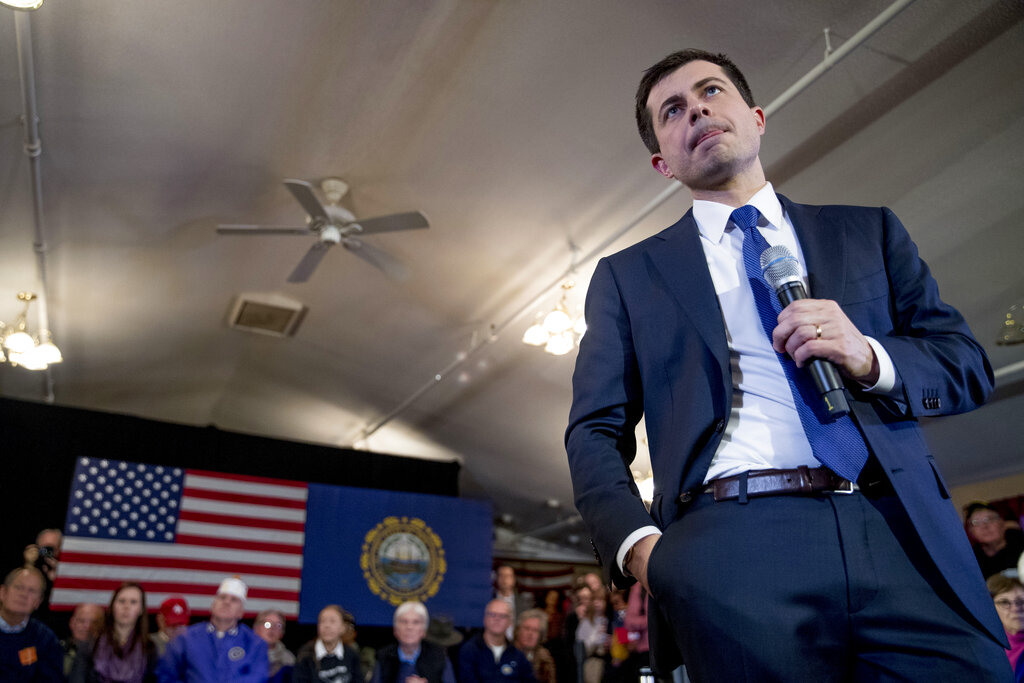 This comes after Buttigieg prematurely declared victory Monday night, even though no official votes had even been counted yet.

“What a night, because tonight an improbable hope became an undeniable reality,” claimed the former Indiana mayor. “Because by all indications, we are going on to New Hampshire victorious.”

Meanwhile, former Vice President Joe Biden posted a lackluster performance, finishing fourth in the state behind Elizabeth Warren. While heading into Iowa, Biden was touted by many Democrats as the most electable candidate, but after Iowa that standing is likely to be called into question.

Candidates are now preparing for the upcoming primary vote in New Hampshire, where Sanders and Warren are expected to dominate.

Let Us Use Light